Write fiction? Critique ours and we'll critique yours.

A Conversation with Dave King 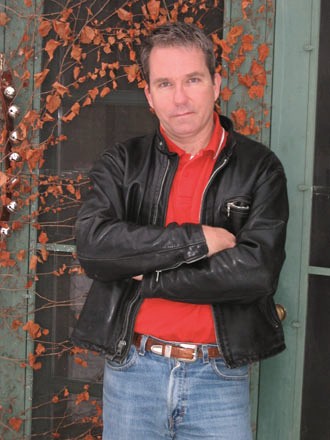 Dave King holds a BFA in painting and film from Cooper Union and an MFA in writing from Columbia University. King's debut novel, The Ha-Ha, was named one of the best books of 2005 by The Christian Science Monitor and The Pittsburgh Tribune-Review and was among eighteen books included on The Washington Post list of the season's best novels. The Ha-Ha was a finalist for Book-of-the-Month Club's "Best Literary Fiction" award and the Quills Foundation "Best Debut Author" award and won King a 2006-07 Rome Prize Fellowship from the American Academy of Arts and Letters. 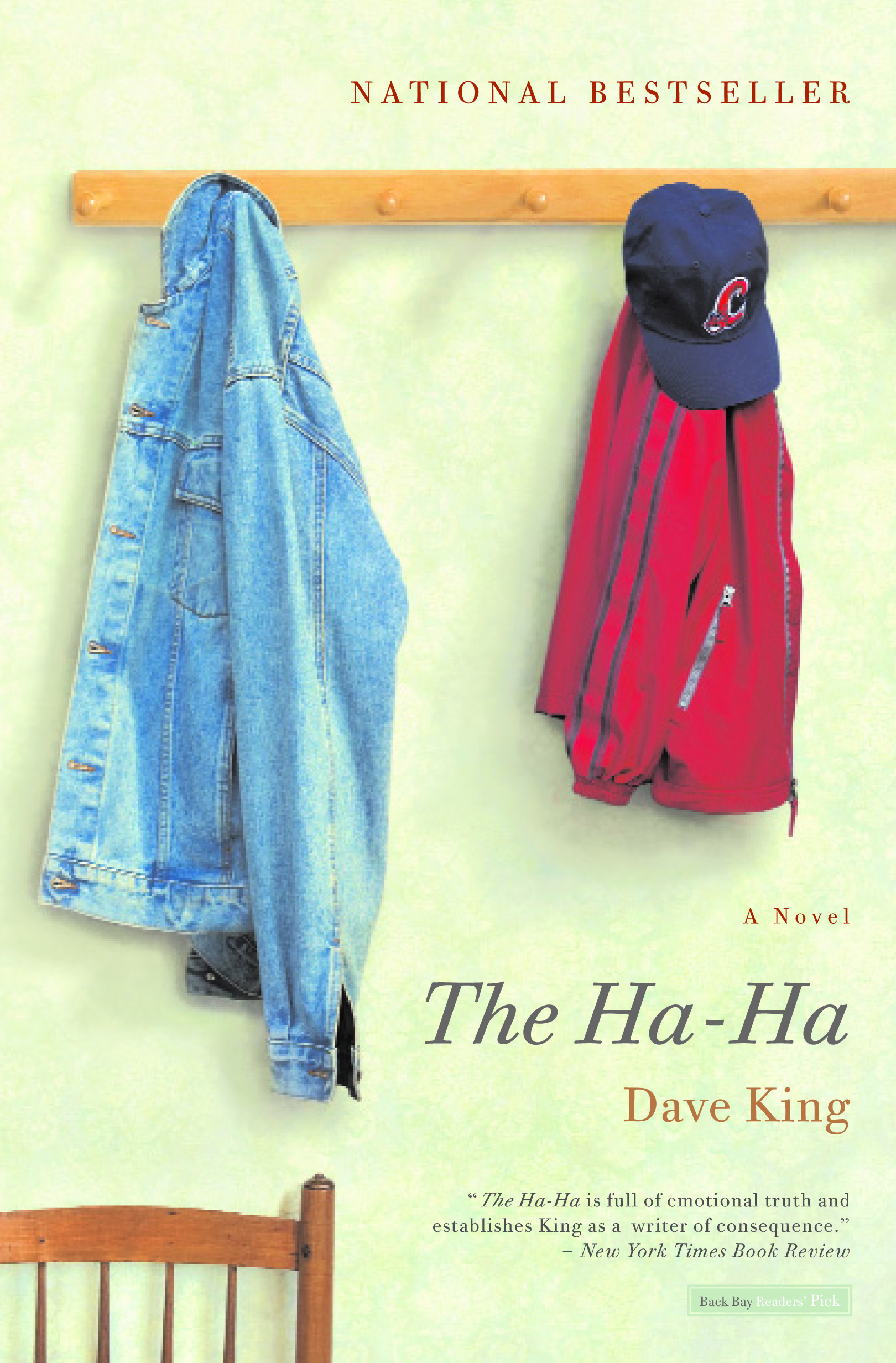 King's work has been published in The Paris Review and Fence, among other venues, and has been nominated for a Pushcart Prize. He teaches creative writing and literature at New York University and cultural studies at the School of Visual Arts in New York, and he divides his time between Brooklyn and the Hudson Valley of New York.

Dave will be interviewed by CFF President Richard Hensley (at left).

Note: this interview will be video-streamed live on the web as well as via dial-in audio broadcast. This begins an exciting new program to broaden the Fiction Foundry's scope and audience, allowing Columbia alumni across the globe the chance to participate live in our many unique and thought-provoking events.
For more information about how to participate in the web simulcast or audio dial-in, please e-mail the Fiction Foundry's communications director, Bill Marden at [email protected].