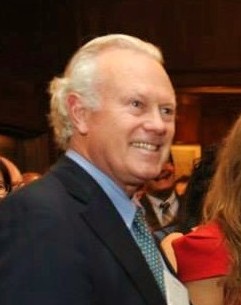 The Columbia Fiction Foundry was founded on December 6, 2009 at the Renaissance Diner in Manhattan by alumni authors Ralph White, Melissa Bell, Sanna Levine, Ann Sass, Mervyn Kaufman, and Stephen Sossaman. Within a year the group found a focus in short and long fiction and a home at the Columbia Alumni Center at 622 W. 113th Street. In January of 2013 the group was recognized as an official Shared Interest Group by the Columbia Alumni Association, and quickly outgrew the constraints of its workshop meetings to become the hybrid workshop and virtual writing community it is today.

In the last two years two of our members have signed representation agreements with literary agents.

This community was formed to accommodate the demand for mutual support from alumni writers from outside the New York area, or for alumni who prefer the anonymity of cyberspace, or do not write enough to warrant membership in a monthly workshop. The community also hosts categories not accommodated in the workshops, such as young adult, memoir, plays, and poetry.  literary agents.

Early on, members of CFF realized that Columbia’s alumni network could be leveraged to expand knowledge of the commercial publishing process, and the group frequently hosts special events. Literary agents Miriam Goderich, Rob McQuilken, Brettne Bloom, Kent Wolf, Jeff Kleinman, Erin Harris, and Dado Derviskadic have all generously given their time to guide our writers through the submissions process and provide an insider’s view of the industry. Authors Dave King and Hillary Jordan, editor Greer Kessel Hendricks have stopped by to lend their words of wisdom and experience. The group has also hosted prize-winning Columbia Writing Program instructors Ellis Avery and Richard Ford. See the Events page for upcoming events.

From time to time there are openings in the workshop group for which there is a waiting list. Interested? You are welcome to attend as an observer. We meet on the first Saturday of each month except July and 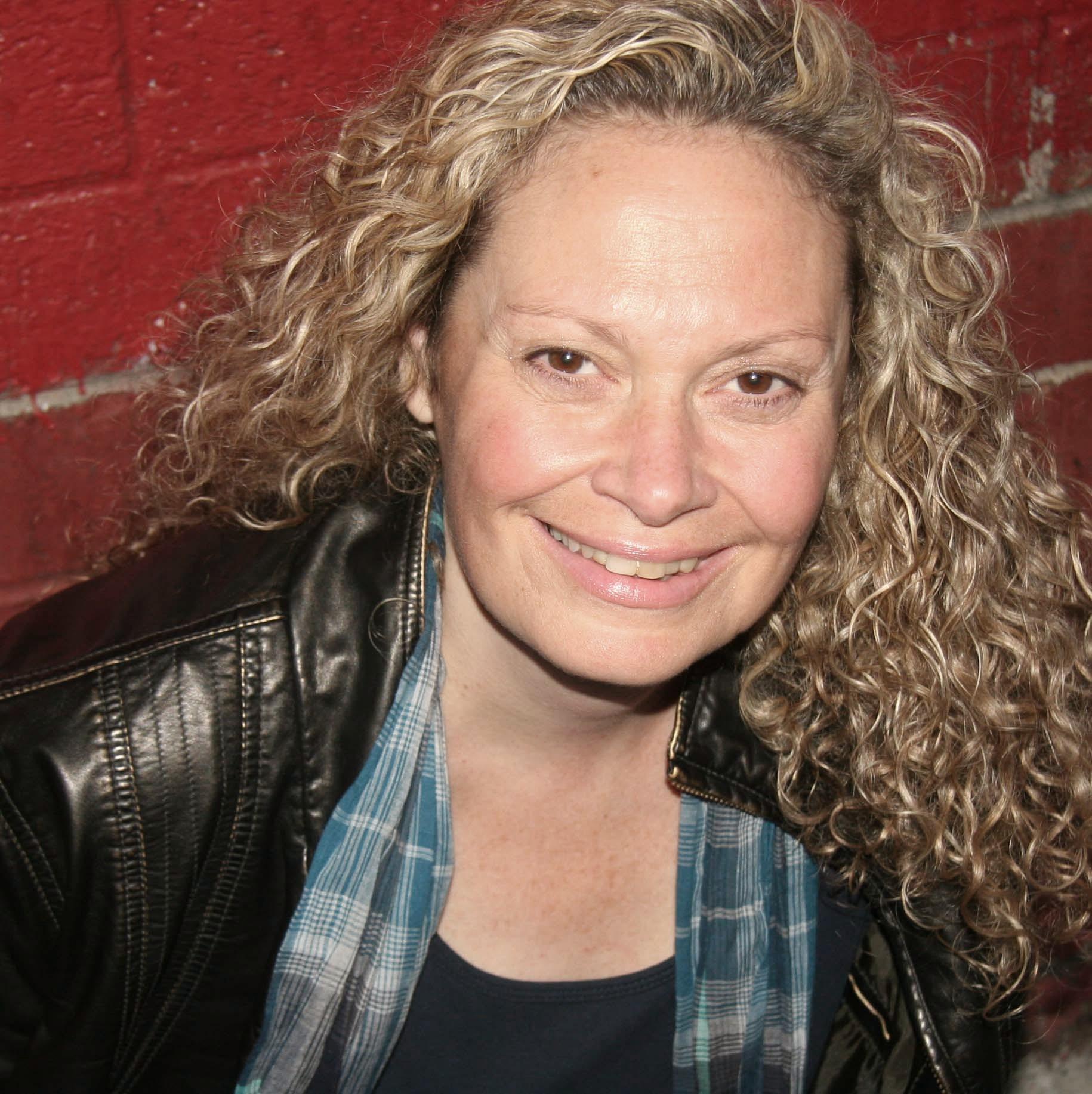