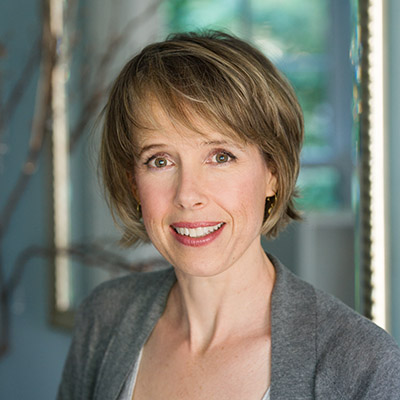 Tania Moore, President. Tania's Pushcart-nominated fiction has appeared in The Madison Review, Foundling Review, Pithead Chapel, and many others. She earned her BA from Yale College and her MFA from Columbia University School of the Arts, where she was the recipient of the C. Woolrich Fellowship for fiction. She’s completed one upmarket literary fiction novel and is at work on another. In addition to serving as President of Columbia University’s Fiction Foundry, she is the founder of Contemporary Fiction Collective in New York City and teaches creative writing through her Stories Alive! Writing Workshops. Visit her at www.taniamoore.com 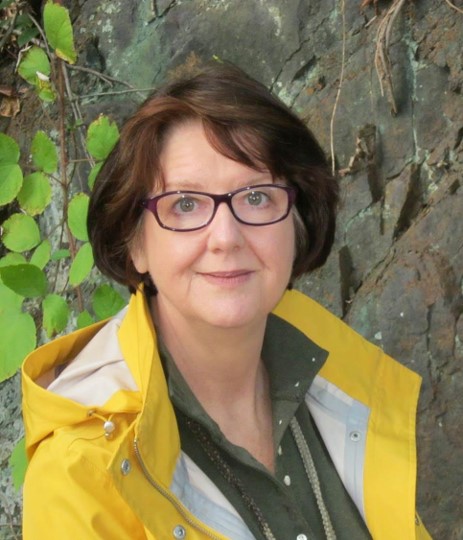 Margaret (Margie) Winslow, Vice President. Margaret is Professor emerita of Earth Sciences at CUNY. National Geographic funded her fieldwork which appeared in the PBS series “Fire on the Rim.” She published two award-winning travel/adventure memoirs about southern South America, Over My Head (2012) and The Cusp of Dreadfulness (2016), plus a best-selling animal companion memoir, Smart Ass (2018). In addition to CFF, she is a member of the International Women Writers Guild and Sisters in Crime. Visit her at www.margaretwinslow.com 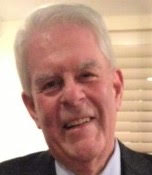 Steven B. Rosenfeld, Secretary. Steve (Columbia College ’64, Columbia Law School ’67) is a retired NYC lawyer who began writing short fiction in 2015. Since then, his work has appeared in The City Key, Jewish Fiction.net, Good Works Review, Flatbush Review, Reflex Fiction, Magnolia Review, and Sunspot Literary Journal, among others. His story, “Separation,” was a Finalist in the 2018 Short Story America Prize contest and appeared in Vol. VII of the SHORT STORY AMERICA ANTHOLOGY. Blueline Magazine, Volume 43, published in July 2022, features his short story, “Oarsman,” which he workshopped at the Columbia Fiction Foundry. 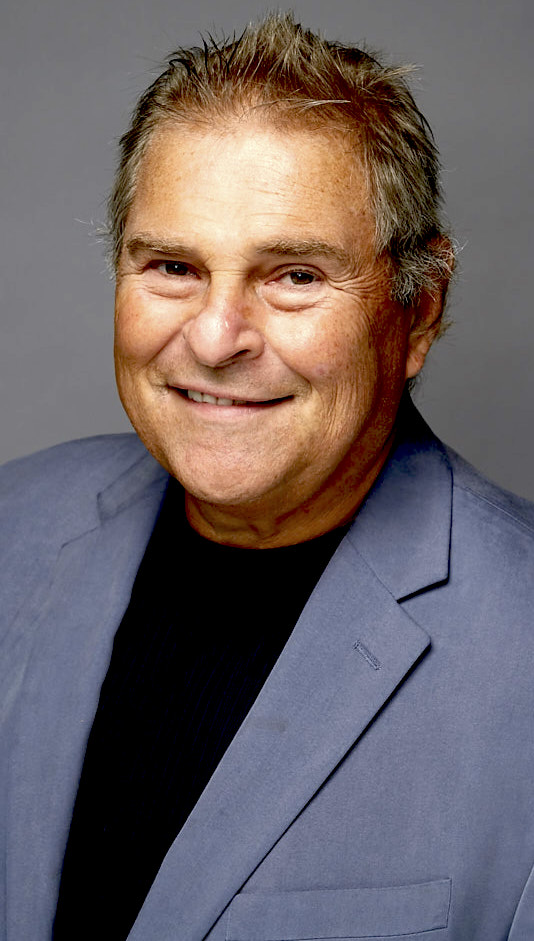 Will Hughes, Communications Director. Will earned his BA in journalism from The University of Albany, his MFA in writing from Columbia University School of the Arts, and his Ph.D. in communication from UMASS-Amherst. Will, former President of the Columbia Fiction Foundry, taught at the university level for 30 years. He is currently Executive Producer & Showrunner at BIGTV which creates scripted content for the web. BIGTV’s web series, Patty & Patty, Cooking with Grace, Adventures of El Cabon, and Legend Hunters have had over 16 million views on social media. He is the author of Bannerkill (Amazon), four screenplays, and dozens of reality and scripted television shows and is hard at work on two new projects. [email protected]

Michael Hirsh, At-Large Executive Committee Member. Michael is a 1990 graduate of SIPA and a career journalist based outside of Washington, D.C. He is a columnist for Foreign Policy magazine and the former foreign editor, chief diplomatic correspondent and national economic correspondent for Newsweek as well as a former national editor of Politico magazine. He has also written for The New York Review of Books, The Washington Post, The New York Times Book Review, Foreign Affairs, and Harper's. Hirsh shared in two National Magazine Awards for Newsweek's coverage of the war on terror and was co-winner of the Overseas Press Club award for best magazine reporting from abroad. He is the author of two nonfiction books, At War with Ourselves: Why America Is Squandering Its Chance to Build a Better World (Oxford University Press, 2002), and Capital Offense: How Washington's Wise Men Handed America's Future over to Wall Street (Wiley, 2010). 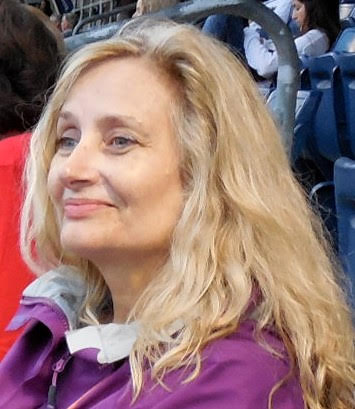 Lisa Melilli, At-Large Executive Committee Member. Lisa (MPH, DrPH Mailman School of Public Health) was a finalist for the Alexander Capon prize in fiction. Also, she was a finalist for her first publication from Soundings Review. She received Honorable Mention twice from Glimmer Train, as well as being a semifinalist for the Pirate Alley Faulkner Society emerging writer award series. Her latest published stories were in Nivalis Review and Midway Journal. She is the recipient of an Arts Fellowship from the Drisha Institute. She holds an MFA from Goddard College and has taught creative writing in the greater New York City area. 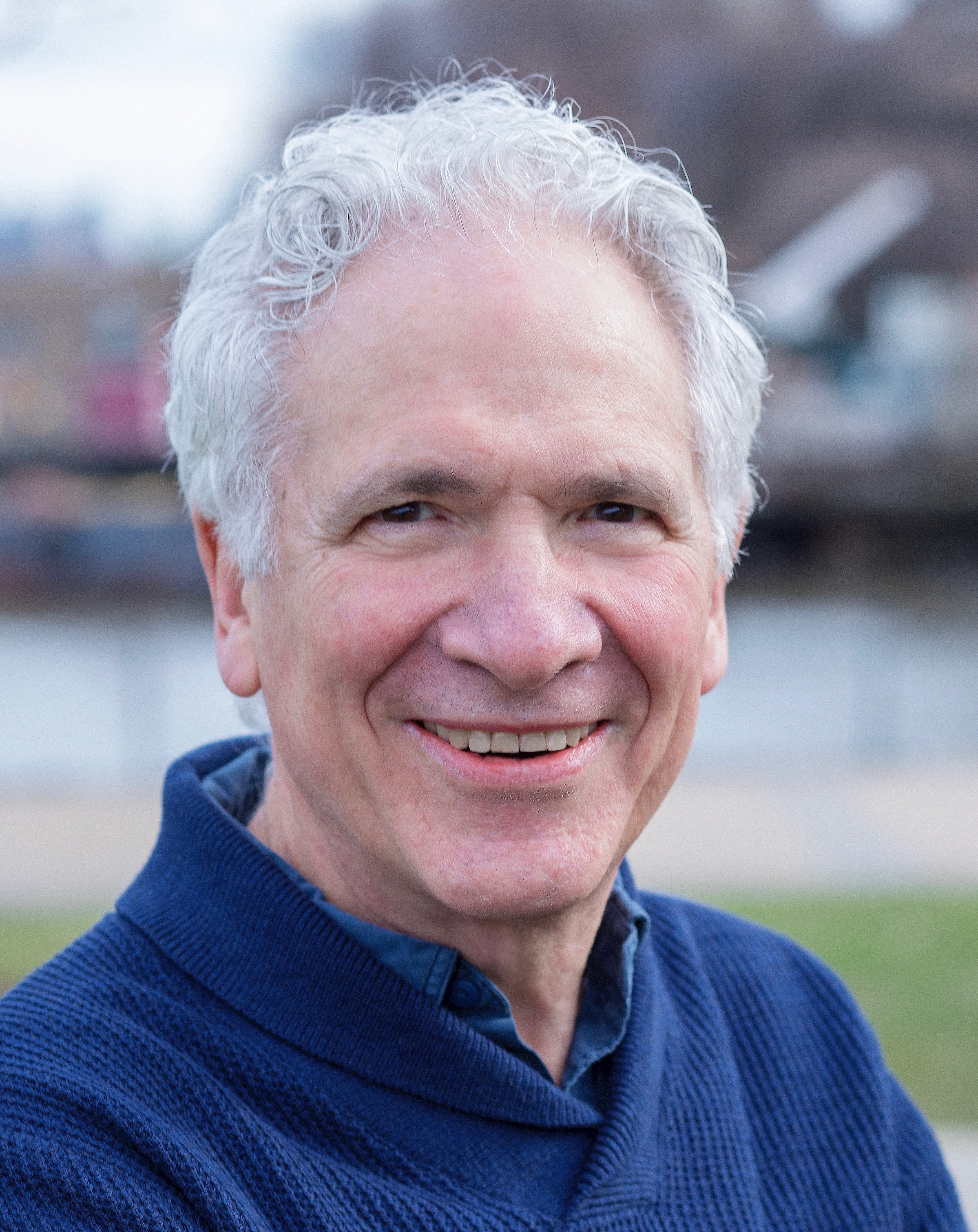 Ken Schept, At-Large Executive Committee Member. After receiving his MFA from Columbia University, Ken sharpened his writing skills as a journalist and business writer, traveling extensively in the US and abroad. Around ten years ago, he returned to writing fiction and has since completed many short stories, two novels, and a children’s picture book, A Gift of Feathers, published by Feiwel & Friends, a Macmillan imprint. Jewish Fiction.Net published his short story The Crimson Cap.

Minutes from the Columbia Fiction Foundry

The annual meeting of the members of Columbia Fiction Foundry was held via Zoom on October 1, 2022.

Tania Moore welcomed everyone to the meeting, and delivered the President’s Annual Report, a copy of which is annexed to these minutes.

The next order of business was election of officers for the 2022-23 year. Ms. Moore confirmed that she had not received any nominees by email, nor had she received any emailed ballots. She then called upon Margie Winslow, Chair of the Nominating Committee, who presented the Committee’s Report and placed the following names in nomination:

There being no other nominations, Ms. Moore called for a vote. Thirteen members voted in favor of the Committee’s slate, with three members abstaining., whereupon the above-mentioned nominees were elected.

Ms. Moore asked the new members attending for the first time to briefly introduce themselves: Seth Ribner, Linda Ellison, L. Christopher Porter, Esther Ro and Synte Peacock.  Ms. Moore welcomed them to CFF and urged them to stay for the monthly workshop, or to attend and submit work to future workshops.

There being no further business, the Annual Meeting was adjourned at approximately 10:20 a.m.

It has been a great honor and a pleasure to serve as President of the Columbia Fiction Foundry this year. I’ve loved hearing from many of you, so please feel free to reach out.

We continue to navigate the changes brought by COVID, some of which have been surprising and positive.

Although the Alumni Center has only recently re-opened, our bi-monthly workshops on Zoom have grown and thrived throughout this period. Members have participated from as far away as Peru and Columbia, Miami, Chicago, and Washington DC, as well as, of course, our own New York City.

Participation has grown, and our membership is now over two hundred.

Both the Wednesday workshop, which has flourished under the care and leadership of Lisa Melilli, and the Saturday workshop, have enjoyed unprecedented attendance this year. The quality of writing and feedback have been excellent, and many members have volunteered to help in a variety of ways.

One of our goals has been to make CFF an inclusive environment where writers of all ages and backgrounds will feel welcome. We’re delighted by the variety of writing and the diversity of voices in our workshops, and we look forward to continuing to improve in this area.

We are proud of our many members who have published work this year with large and small presses, as well as literary magazines. One of our new features, spearheaded by Communication Director, Will Hughes, is to post news from our members on a regular basis, so be sure to let one of us know if you have publication news to share, and do check out our News page on our website.

In addition to our bi-monthly workshops, we hosted our first Roundtable Discussion on the topic of structuring your novel. The event was popular and well attended, and we look forward to continuing this series as well as inviting professionals from the publishing world or interviewing authors for a variety of upcoming events.

We updated our social media platforms this year with the help of Rebecca Sealfon, including our website and our YouTube channel, where you can find recordings of our special events.

Columbia Fiction Foundry is a team effort. In addition to those I’ve already mentioned—Will Hughes, Lisa Melilli, Rebecca Sealfon—I’d like to thank Steve Rosenfeld, CFF Secretary, who plays a critical role in making sure we follow our By-laws for all matters of CFF governance. Thank you to Margie Winslow, who helps with everything from moderating meetings to reminding us when we miss deadlines. And thank you to Mike DeRosa, who has been an important contributor to Virtual Fiction Foundry’s development.

I would like to thank Genna Farley Fleming, Senior Associate Director of Diversity Engagement at Columbia’s Office of Alumni. Genna has been a fabulous liaison for everything from website support to event development.

CFF could not exist without our members, those of you who share your writing at our workshops, who offer feedback and support to your fellow writers and participate in events, who volunteer your time and enthusiasm to help keep CFF running. So thank you to all of you.

Before I conclude, I’d like to address the question of whether we plan to go back to in-person workshops, and if so, when.

Since offering our workshops virtually, many members have joined and participated who do not live within travelling distance of the Alumni Center. We don’t want to lose these wonderful new writers.

Earlier this year I sent a survey to our members as we contemplated a return to in-person workshops.

While 60% of our members live in the New York City area, only 35% would attend in-person workshops if they were offered. This can be for a variety of reasons including continued concern over COVID, or the convenience of participating from home.

Taking all of these factors into account, we’ve decided that we will continue to run our workshops via Zoom. This is an evolving situation, and we’ll continue to discuss options, including a hybrid model. But for now, you can find our workshops online.

Thank you for the privilege of serving as your President this year. I look forward to working with our superb Executive Committee and all of you to continue to make CFF a thriving community of writers who come together to support one another in our shared goal of creating exciting, quality fiction with the goal of publication.

We’re going to have an amazing year.