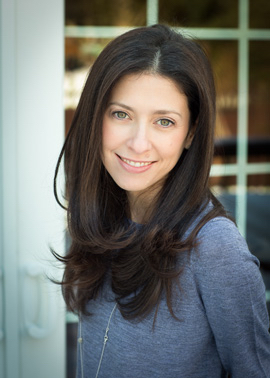 On October 17 from 6:00 to 8:00 p.m., novelist Amy Blumenfeld will be featured in a guest speaker event to be held in the Shapiro Room of the Columbia Alumni Center. Amy Blumenfeld won the 2018 Gold “Popular Fiction” IPPY—the Independent Publisher Book Award —for her debut novel, The Cast, about a group of childhood friends whose relationships provoke conflict but also help them survive life’s surprises decades later.

The IPPY awards “are intended to bring increased recognition to the thousands of exemplary independent, university, and self-published titles published each year.” Amy Blumenfeld is a graduate of Barnard College and the Columbia University Graduate School of Journalism, where she was the recipient of the James A. Wechsler Award for National Reporting. She will describe her experiences both in writing this book and in finding a publisher for it in a moderated question and answer session followed by a book signing.