PALO ALTO AIN’T WHAT IT USED TO BE! 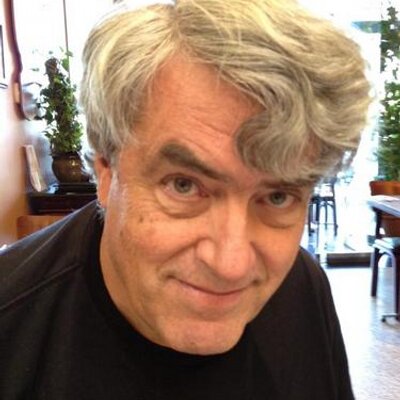 John Angell Grant (CC, ’68), a Bay Area theater critic and playwright, has written a new novel currently being serialized in the Palo Alto Daily Post. The novel, “Palo Alto Odyssey” is about the diverse and often complex lives of people living in present-day Palo Alto, California.

The story focuses on Miranda Jones, a woman who grew up in Palo Alto, attending local public schools, later attending Stanford as a undergrad and then moving to New York to study and practice law for many years.

As the novel opens, Miranda has moved back to Palo Alto and is surprised at how much it has changed since her childhood. It ‘s no longer the sleepy university town in which she grew up. Millionaire twentysomethings inhabit the cafes, creating new startups, as other wannabe entrepreneurs watch with envy. Housing prices have skyrocketed. New residents in the town, with more money, push out the older population. Families struggle. Miranda’s old friend from high school is now a schizophrenic panhandler on University Avenue. Parents and teachers worry about the pressure on children, and Palo Alto’s teen suicide epidemic. Women and men, both, struggle with conflicts between career and marriage.

More info. and links to all the episodes of John’s novel (as well as how to subscribe and to future episodes) can be found on John’s website: