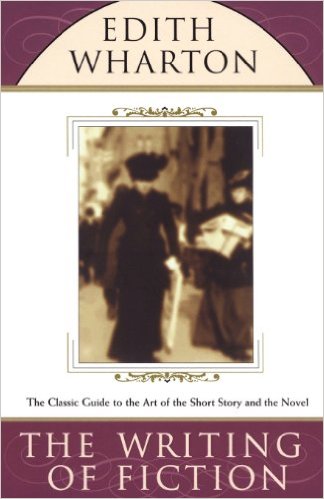 The Writing of Fiction

Reading Edith Wharton’s book, The Writing of Fiction, enables the contemporary writer to visit the mind of one of the twentieth century’s most exceptional writers – the first woman to earn the Pulitzer Prize for Fiction.  The Pulitzer was an even more remarkable accomplishment since the dutiful Ms. Wharton had willingly acceded to her mother’s request to never read a novel until after her marriage.  She married in 1885 and earned the Pulitzer thirty-six years later for The Age of Innocence.  Ms. Wharton is read today for her distinctive contribution to the craft of fiction – the creation of literary tension through the weaponization of etiquette.

Few features of the craft of writing animate Ms. Wharton more than what we now call point of view, and which she referred to as the point of vision, angle of vision, the character as a reflector, and the transition from one consciousness to another. We now consider unwarranted POV shifts as merely confusing to the reader.  Ms. Wharton said that they (viewpoint transitions) are fatiguing and disillusioning. Her choice of disillusioning is hellishly clever. The task of the novelist is to create the compelling illusion that the characters populating a story could easily inhabit our world and were they to do so their internal governance would be understandable to us. A disillusioned reader sees words instead of characters.

The contemporary syllabus for fiction prescribes high concept as a core feature of literary fiction.  As she set her own pen to paper (literally, recall, not figuratively) Ms. Wharton asked herself, “What judgment on life does it (the story) contain for me?” Nor does she stop there.  “A good subject, then, must contain in itself something that sheds a light on our moral experience.”  It is unlikely that there will ever be a better description of high concept.

Ms. Wharton, a prolific short story writer, notes that stories occupy fewer dimensions than novels.  They are more linear not only for having fewer characters to follow but more significantly fewer characters’ minds to inhabit.  Significantly Ms. Wharton’s chapter headings are Telling a Short Story, and Constructing a Novel.  For her stories are told and novels are constructed.  It is a telling distinction.

The central mystery to the craft of fiction, according to Ms. Wharton (and it remains so to moderns) is the progressive revelation of character in such a way that the modifying and maturing of the characters shall seem not an arbitrary sleight of hand but the natural result of growth in age and experience.  She cites her favorite novelists for showing that such changes are suggested, are arrived at, in inconspicuous transitional pages of narrative.  Now referred to as character arc, Ms. Wharton elevated to central mystery status the growth in a character’s self-awareness produced by external factors.

Ms. Wharton proposes Balzac as the originator of modernity in fiction.  Recall that she cast her vote not only one hundred years ago, but from the point of view (she would unquestionably approve) of her proudly privileged upbringing.  Her maiden name was Jones, as in keeping up with the Joneses.  In support of her vote for Balzac she cites his characters’ psychology (something innate) when combined with their etiquette (something learned) to create a theretofore unseen combustibility.

Ms. Wharton eschews rules applied to fiction but firmly offers some suggestions.  Dialog, she says, should be used sparingly and only to punctuate narrative.  Also, the observations of characters should be within the register of the character’s intelligence.  She also coins the phrase illuminating incident, by which she means clarifying scenes which enable the author to reveal and emphasize the inner meaning of each situation. Today we call this show, don’t tell and it remains fiction’s cardinal rule.  In fact Ms. Wharton states that nothing gives such immediate proof of the quality of [the author’s] imagination.

Anticipating the current cleavage of fiction into literary and commercial genres, Ms. Wharton takes pains to explain how the former is recognized by being character-driven and the latter plot-driven (her term situation is roughly analogous to our plot).  The novel of character, she says, is superior in richness, variety, and play of light and shade.  She states that the tuning fork of truth in fiction is showing readers how characters react to incidents.  After all this is the way readers evaluate character in life, so why not in books?

In The Writing of Fiction Edith Wharton gives us not only a period-appropriate glimpse into the mind of an exceptionally creative writer but also an appreciation for the thoughtfulness and discipline she brought to her craft.  We are fortunate she was willing to share her observations. 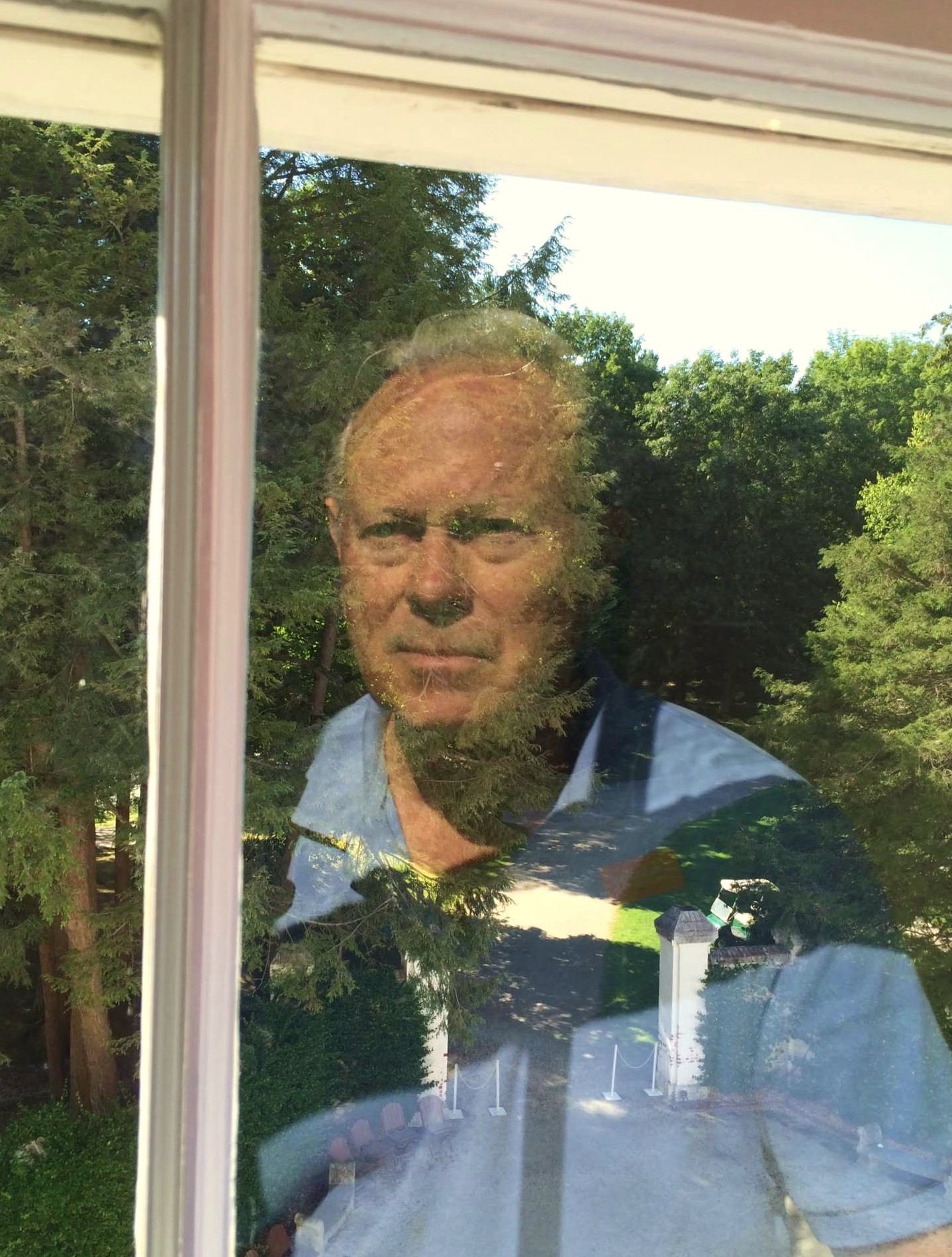 Ralph White is the author of the non-fiction book, Litchfield, published by Arcadia Publishing, and of the forthcoming novel, Underground Caravan. Mr. White is the President of the Columbia Fiction Foundry, a creative writing workshop and cyber-community for alumni of Columbia University. The attached photo shows Mr. White visiting Edith Wharton’s home, The Mount, in Lenox, MA.