An Afternoon with Vicky Bijur 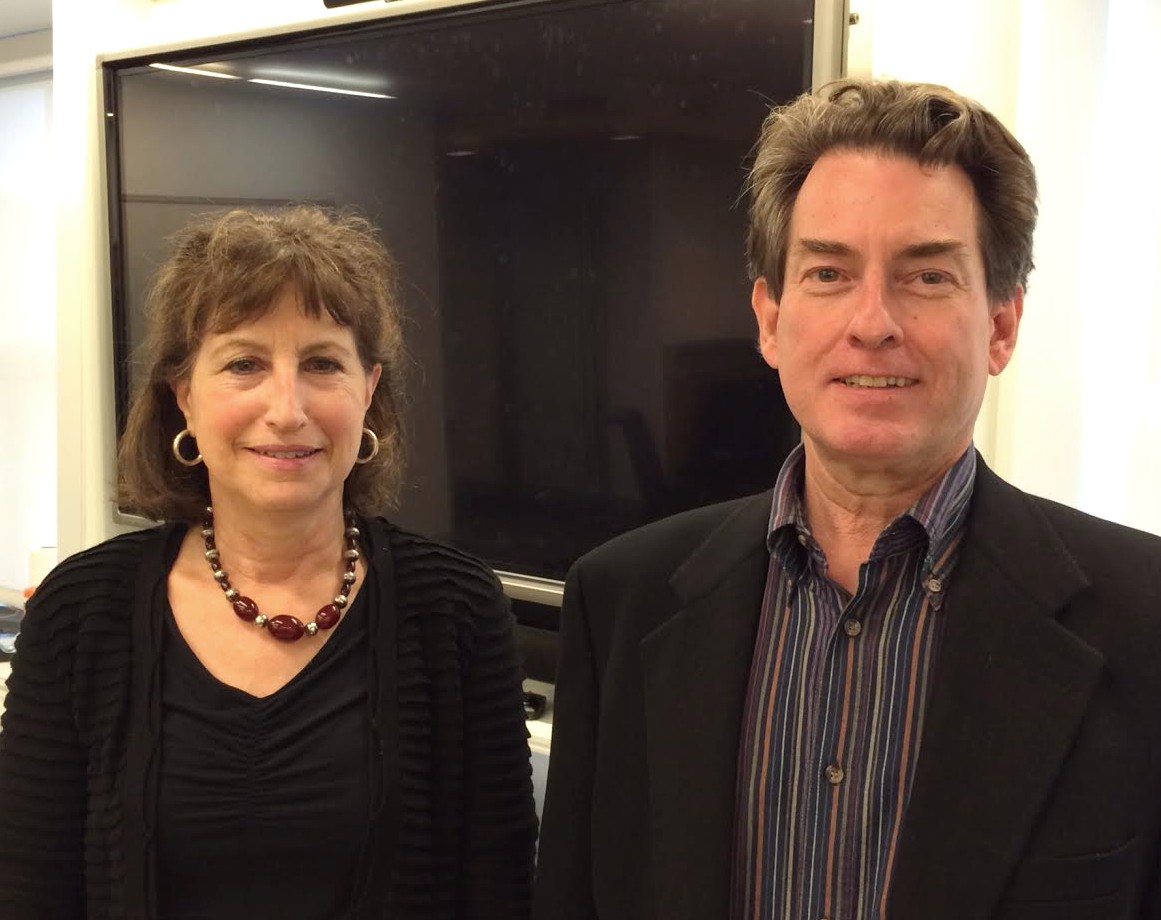 Richard Hensley interviewed literary agent Vicky Bijur on the afternoon of Saturday, September 6, 2014.  Ms. Bijur is actively seeking new clients and welcomes new writers.  The event was well attended and included both workshop members and other alumni writers.  She finds a few new writers through queries but most come through one kind of connection or another.  The Fiction Foundry is now such a connection.  Mention your involvement when you contact her. 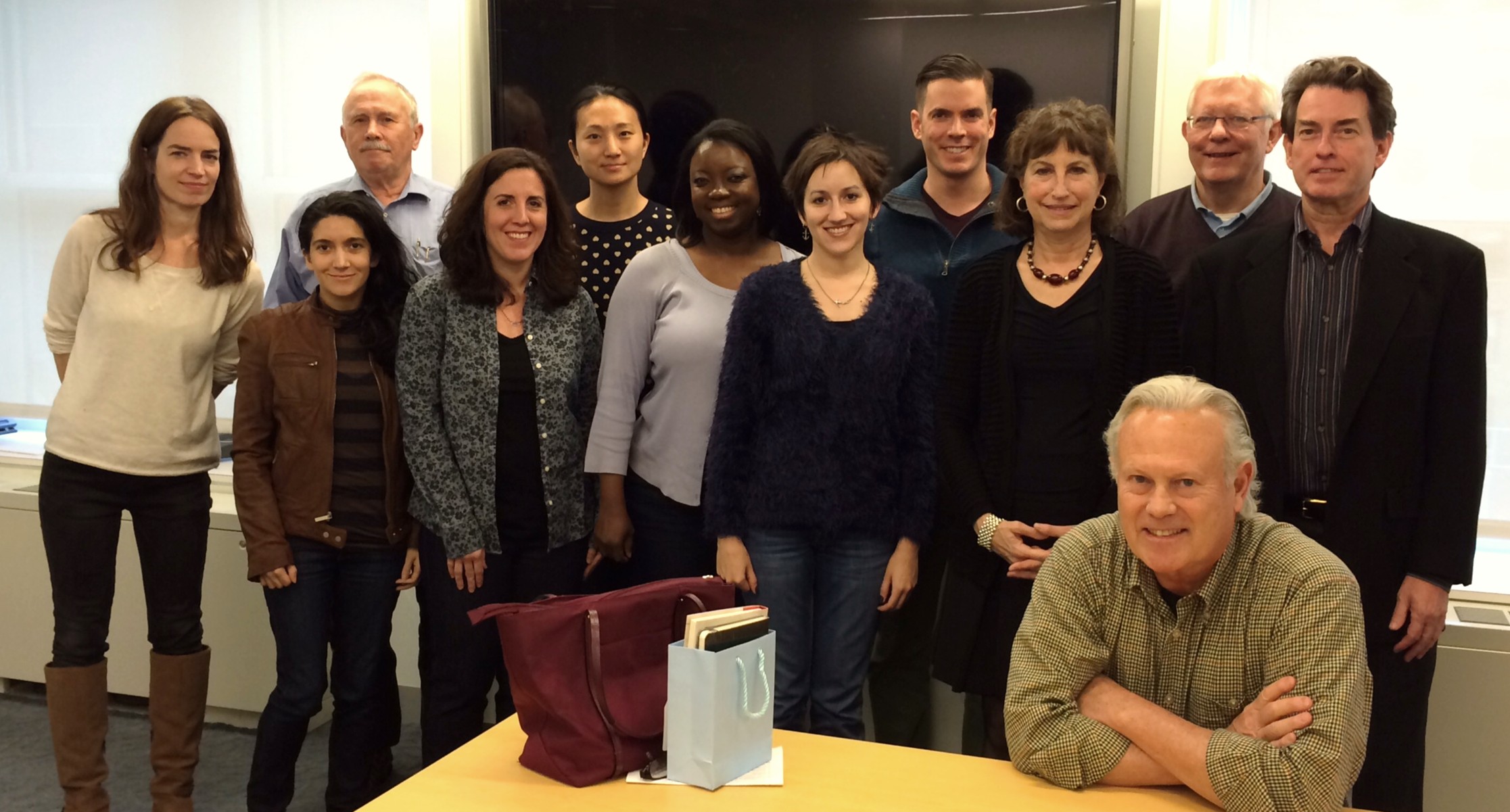 Ms. Bijur likes writers with platform, likes writers who have published stories, likes references to other writers to whom you feel your work is comparable, and likes word counts in the 80-100 thousand range.  She doesn't want to know if you've been working with a "book doctor."  In response to a question Ms. Bijur described the five major publishing houses, Harper Collins, Hachette, Simon and Schuster, Pengun Random House, and McMillan.  She also described how those houses imprints are used.  In only a few minutes Ms. Bijur demystified an industry which can be daunting to an outsider.