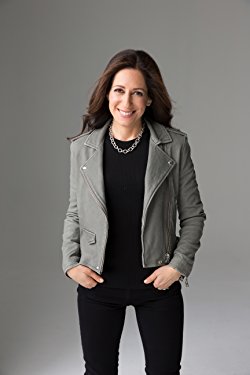 The Columbia Fiction Foundry and CAA Arts Access are pleased to welcome back Greer Hendricks (JRN'94). When Greer visited last time she had just left Simon and Schuster, where she was an editor and Vice President. This time she comes as a debut novelist.  The Wife Between Us, co-authored with Sarah Pekkanen, is billed as both a psychological thriller and a romantic thriller. It was published on January 9 and a week later it was #2 on the New York Times Bestseller list. Ms. Hendricks will be happy to sign copies of her book though you must bring in your own because they will not be on sale at this event. Reservations are required. 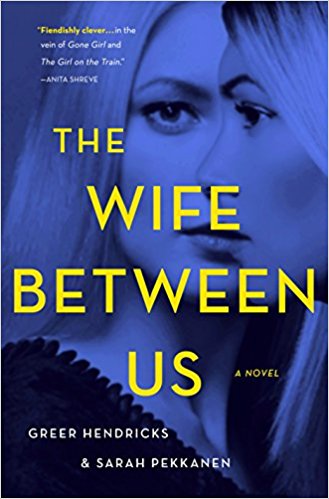 The Wife Between Us

For once the promotional hype is justified. The Wife Between Us is everything it claims: fiendishly clever, mind-bending, terrific and troubling, with masterful twists. It got that way by combining the natural gifts of its two authors. One, Sarah Pekkanen, is a past master of the genre, with seven novels to her credit, often featuring high achieving women with some serious unfinished business. The other, Greer Hendricks, discovered as a Vice President at Simon and Schuster exactly how big books get crafted.

Wife features Richard Thompson’s first and second wives, as well as his fiancée. The point of view character is Vanessa, the second of Richard’s wives, though that viewpoint evolves (as the reader’s must) as her awareness of her situation sharpens. Forgive the authors if the opening setup seems clichéd for it will not remain so for long. As is the often case in life, things are not as they seem. In Wife however illusion serves a higher purpose than concealing truth.

Once things start unraveling it will seem as though each chapter ends with yet another loose thread. Or course change. Or character metamorphosis. The late Frank Delaney used to call this feature of fiction “letting the geese out.” As the story winds to a close it may seem that Pekkanen and Hendricks collect more geese than they let out. It may not be an illusion.

This event is the initial collaboration between the Columbia Fiction Foundry and CAA Arts Access. Arts Access is a

Missed this event?   Here's the You Tube link.