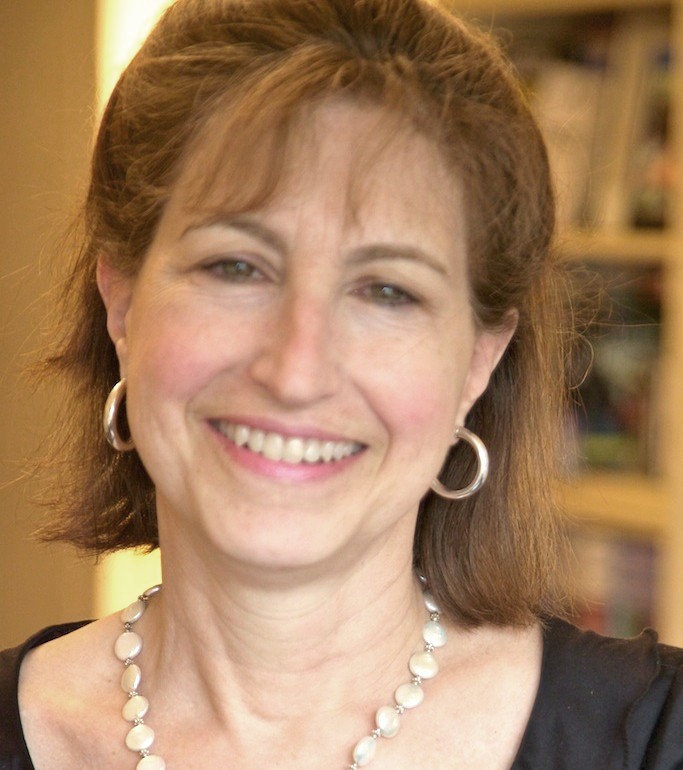 Vicky Bijur started her agency in 1988 after working at Oxford University Press and with the Charlotte Sheedy Literary Agency. She represents fiction and non-fiction. Books she represents have appeared on the New York Times Bestseller List, in the New York Times Notable Books of the Year, Los Angeles Times Best Fiction of the Year, Washington Post Book World Rave Reviews of the Year, and been nominated for the L.A. Times Book Award as well as the National Book Critics Circle Award. Three of her mystery writers have won Edgar awards.

Vicky has served as president of the AAR (Association of Authors’ Representatives), the only organization of literary and dramatic agents in North America. She has been a member of the AAR Royalties Committee since 1993 and is currently Chair of its Ethics Committee.

Vicky has been profiled in Poets & Writers and in Literary Agents: A Writer’s Introduction by John Baker (Macmillan). She has been quoted on the subject of agenting in the Wall Street Journal, the Washington Post, and Entertainment Weekly. She can be heard on Writers on Writing.