Posted by David Bender on 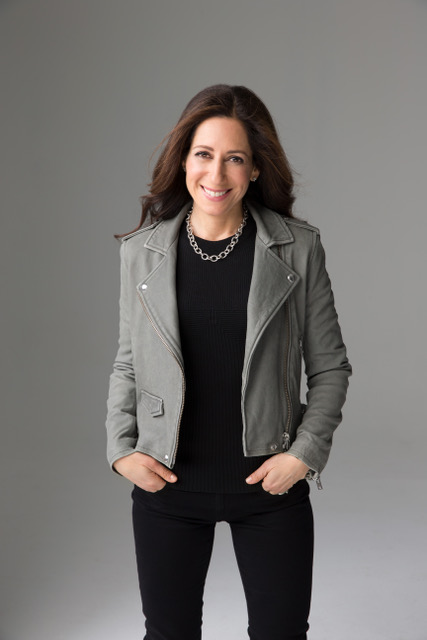 THE WIFE BETWEEN US, the first collaboration by Greer Hendricks and Sarah Pekkanen, was an instant, blockbuster bestseller. It spent 10 weeks on the New York Times Best Sellers List, sold into 35 countries and counting, was optioned for film by Steven Spielberg’s Amblin Partners with Hendricks and Pekkanen contracted to write the screenplay, and received stellar reviews from The New York Times, Washington Post, USA Today, Glamour, and more. Now, the powerhouse pair returns with the instant, #1 New York Times Best Seller, AN ANONYMOUS GIRL, a “slickly twisty” psychological thriller that will have readers “rethinking what secrets are safe to share and if morals and ethics really matter when protecting the ones you love.”

Prior to becoming a bestselling novelist, Greer Hendricks spent over two decades as an editor at Simon & Schuster. She obtained her master’s in journalism from Columbia University and her writing has appeared in The New York Times, Allure, and Publishers Weekly. Greer lives in Manhattan with her husband and two children.

See the link to the full event recording below.