OTHER RECENT BOOKS BY CFF MEMBERS 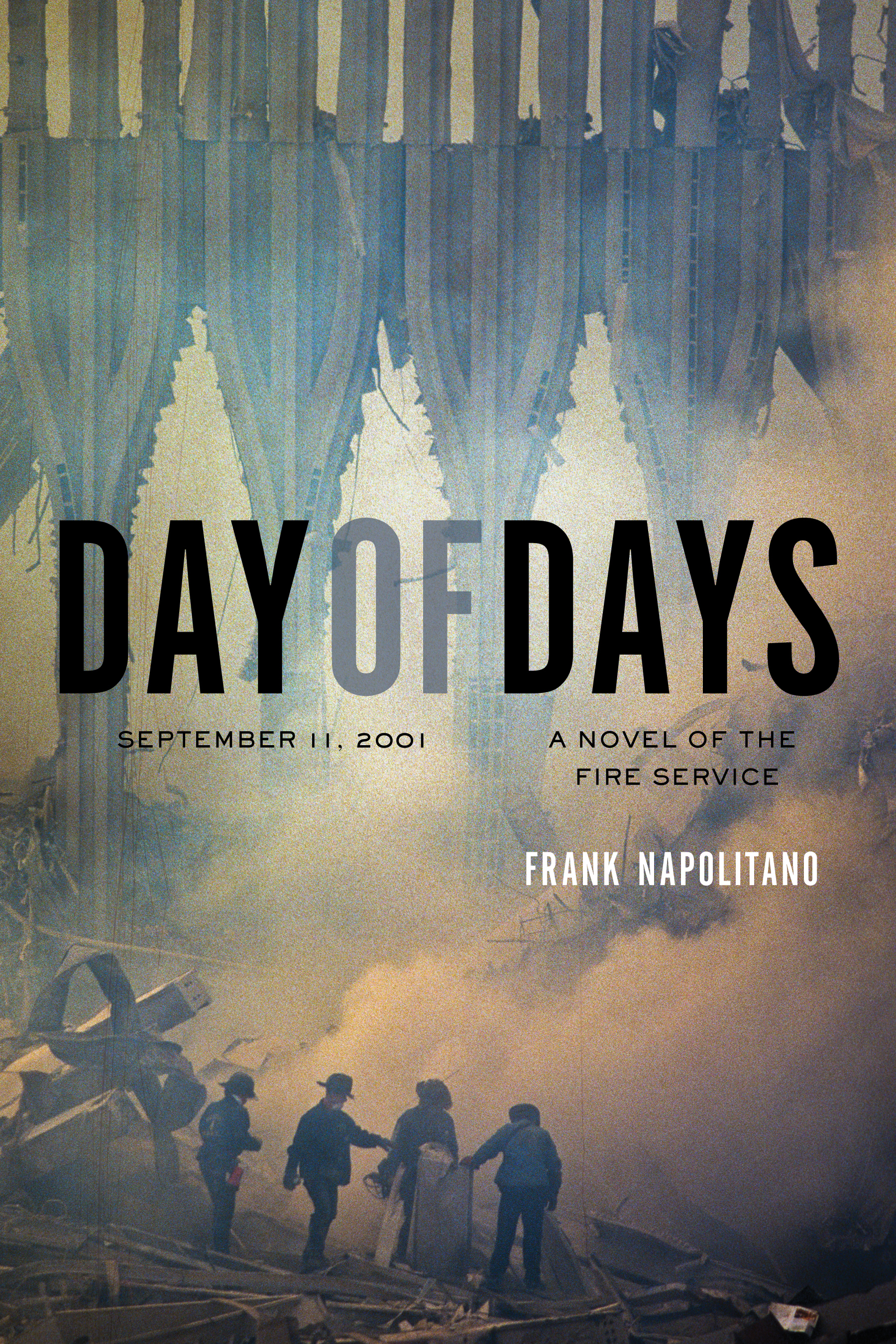 CFF member Frank Napolitano is a native and resident of Greenwich, Connecticut where he lives with his wife and daughter. Frank has been a local firefighter since 1982 and has held the ranks of lieutenant and captain.

On the morning of September 11, 2001, he was in lower Manhattan on his way to court when the terrorist attacks occurred, witnessing the horrific events of that day first-hand.

Two weeks later, he deployed with members of his fire company to the World Trade Center to assist in the recovery efforts there. A graduate of Columbia University and Brooklyn Law School, he currently works in New York City and is a docent at the 9/11 Tribute Museum in Manhattan.

His first novel, Day of Days, written over ten years, is about the fire service and how it responded at the World Trade Center on September 11, 2001. It will be published by Toren James Publishing in September 2021. 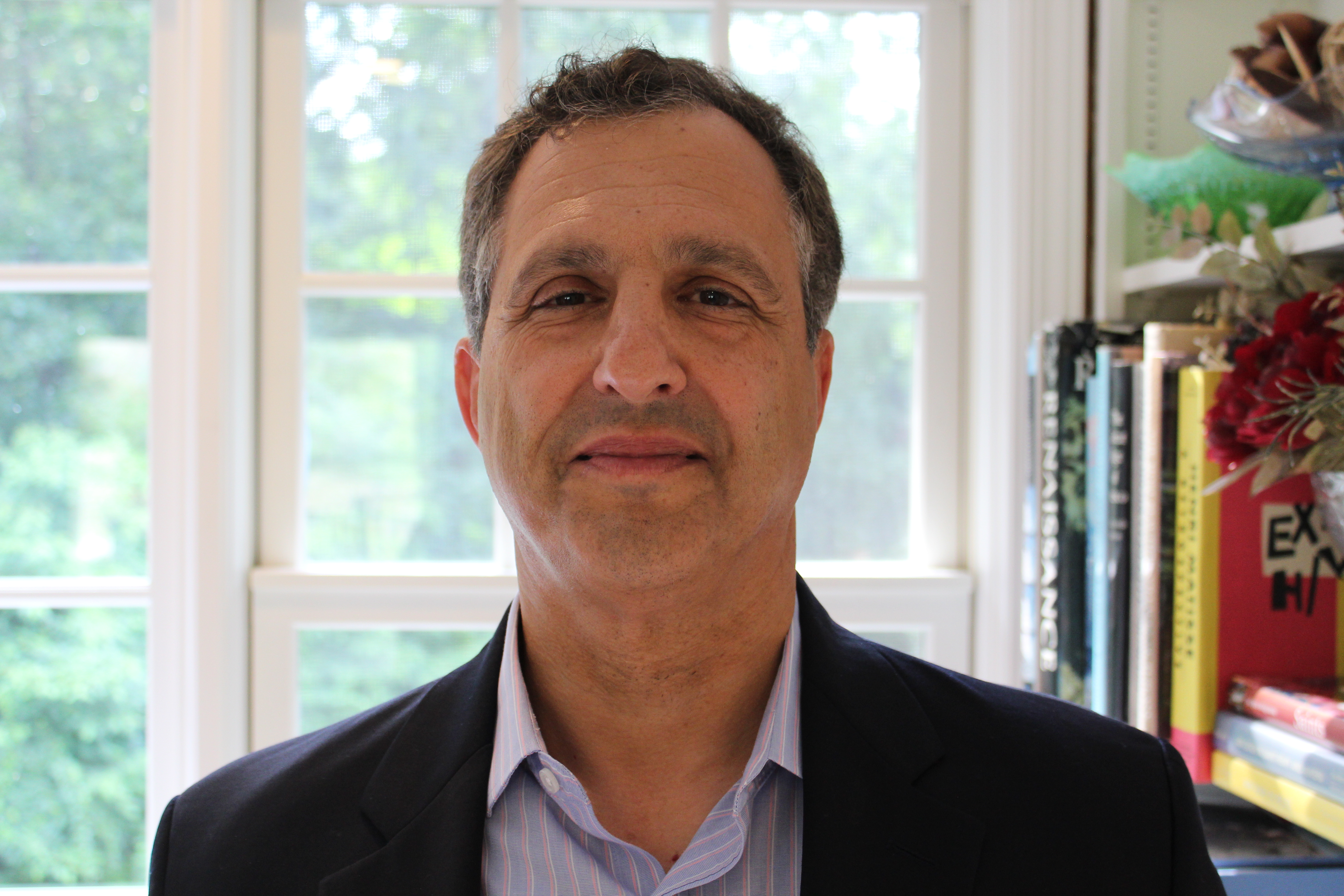 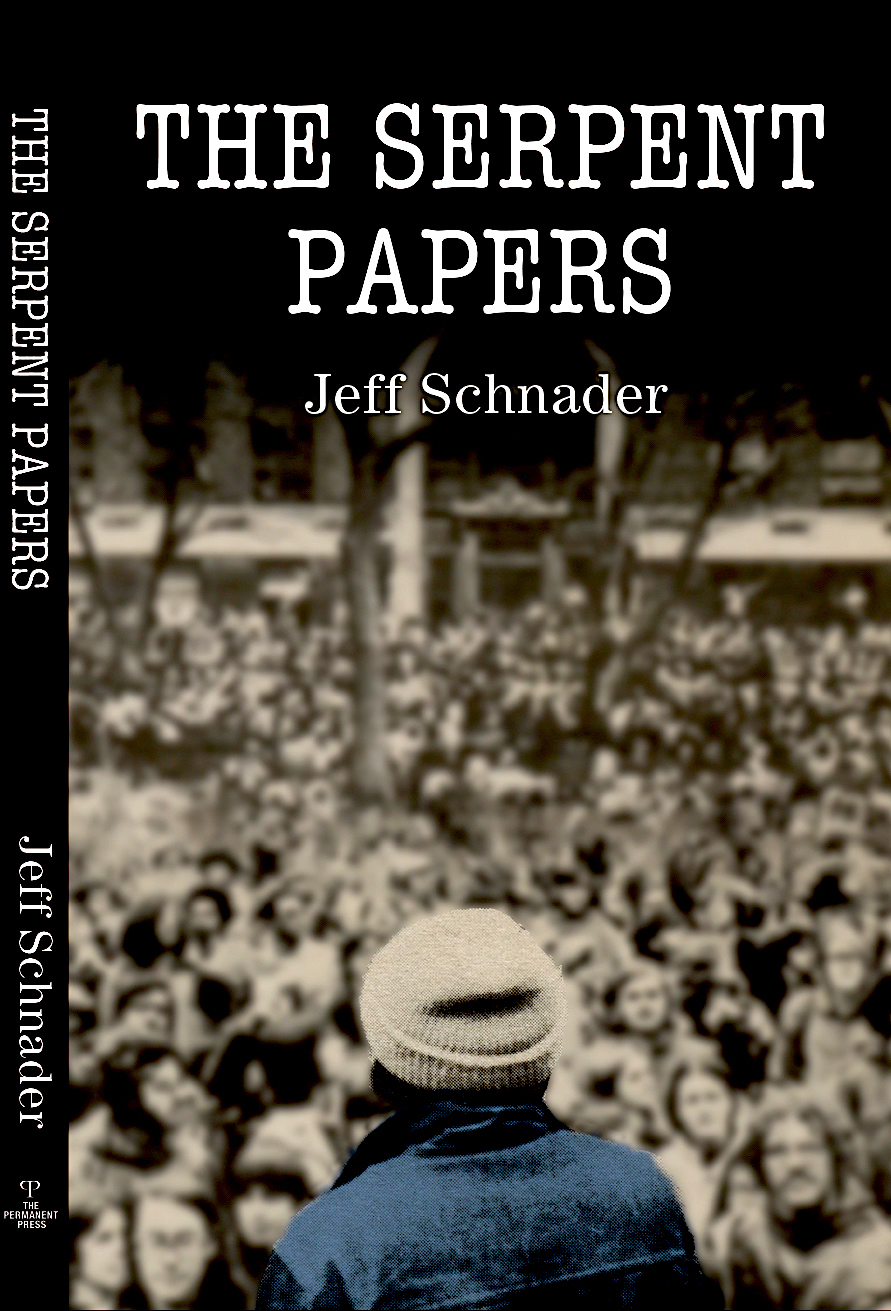 CFF member Jeff Schnader’s The Serpent Papers, a short-listed finalist in the Blue Moon Novel Competition 2021, will be published in January by The Permanent Press. Jeff Schnader is a retired professor and author living in Norfolk, VA.

The Vietnam War is the defining event of its generation, creating a rift between those who fought and those who protested—a rift which The Serpent Papers aims to heal with rapprochement. J-Bee, son of a military officer, matriculates at Columbia in the 1970s during an age of counterculture. With ratcheting tensions and bullhorns leading students in protests, pro-war and anti-war factions collide in campus riots, and J-Bee makes the choice that defines his life.

Schnader’s short story, The Oma, about a young boy whose life changes when his mother died was published in August: https://thewritelaunch.com/author/j-schnader/ 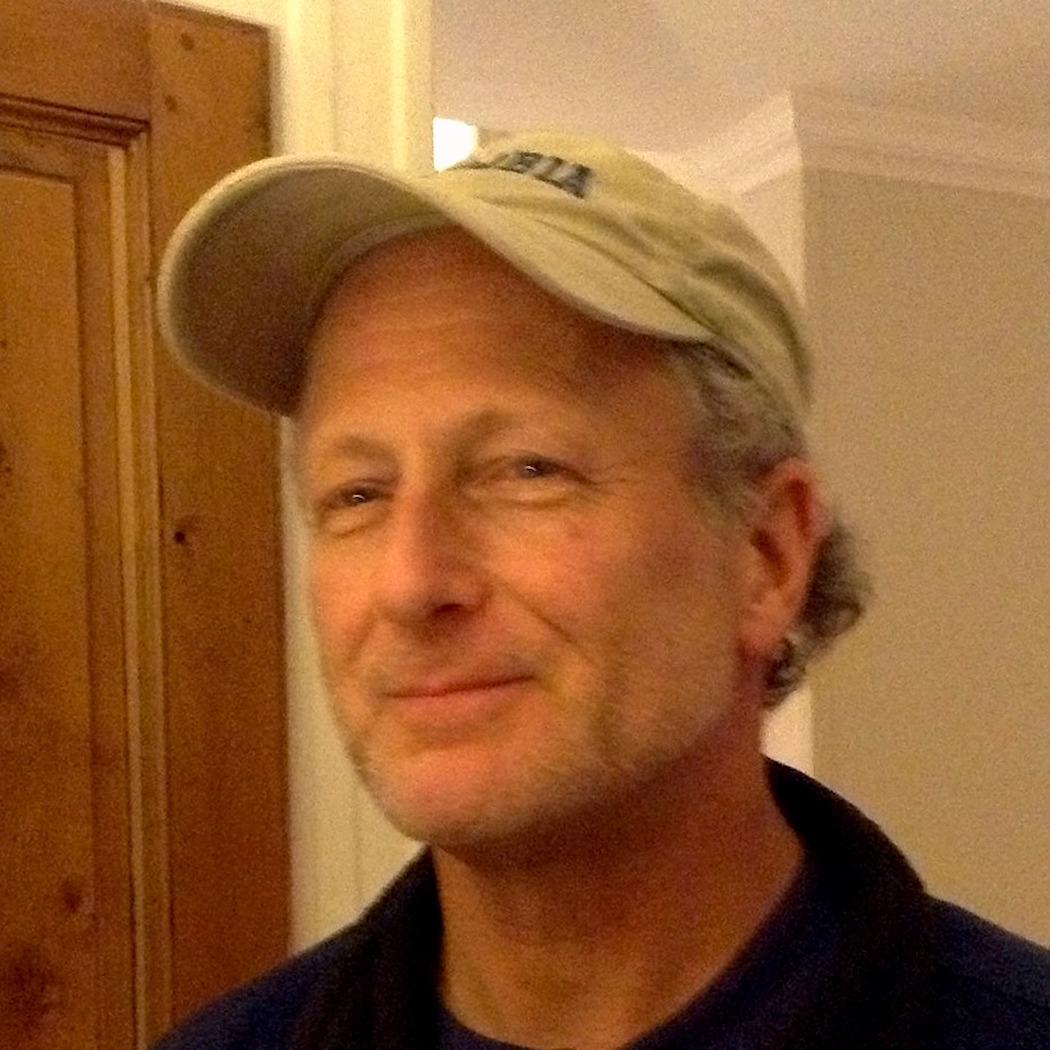 Mary Freericks has four poetry memoirs published on Amazon: Blue Watermelon, Cheer for Freedom, Furs for a Vegetarian, and Green Eyes. She is currently working on the last volume entitled Swimming Through the Generations.

CFF member Michael Vines has had an excerpt from his novel, Treblinka, Mon Amour, published on JewishFiction.net. The excerpt is titled “My Industrious Next-door Neighbor.” Treblinka is the story of a young Jewish man who is impressed and inspired by the industry of his next-door neighbor, an elderly woman whom he hears typing away at all hours of the night. Everything changes, when he finds out the antisemitic screeds that he has been mailing for her—everything changes. 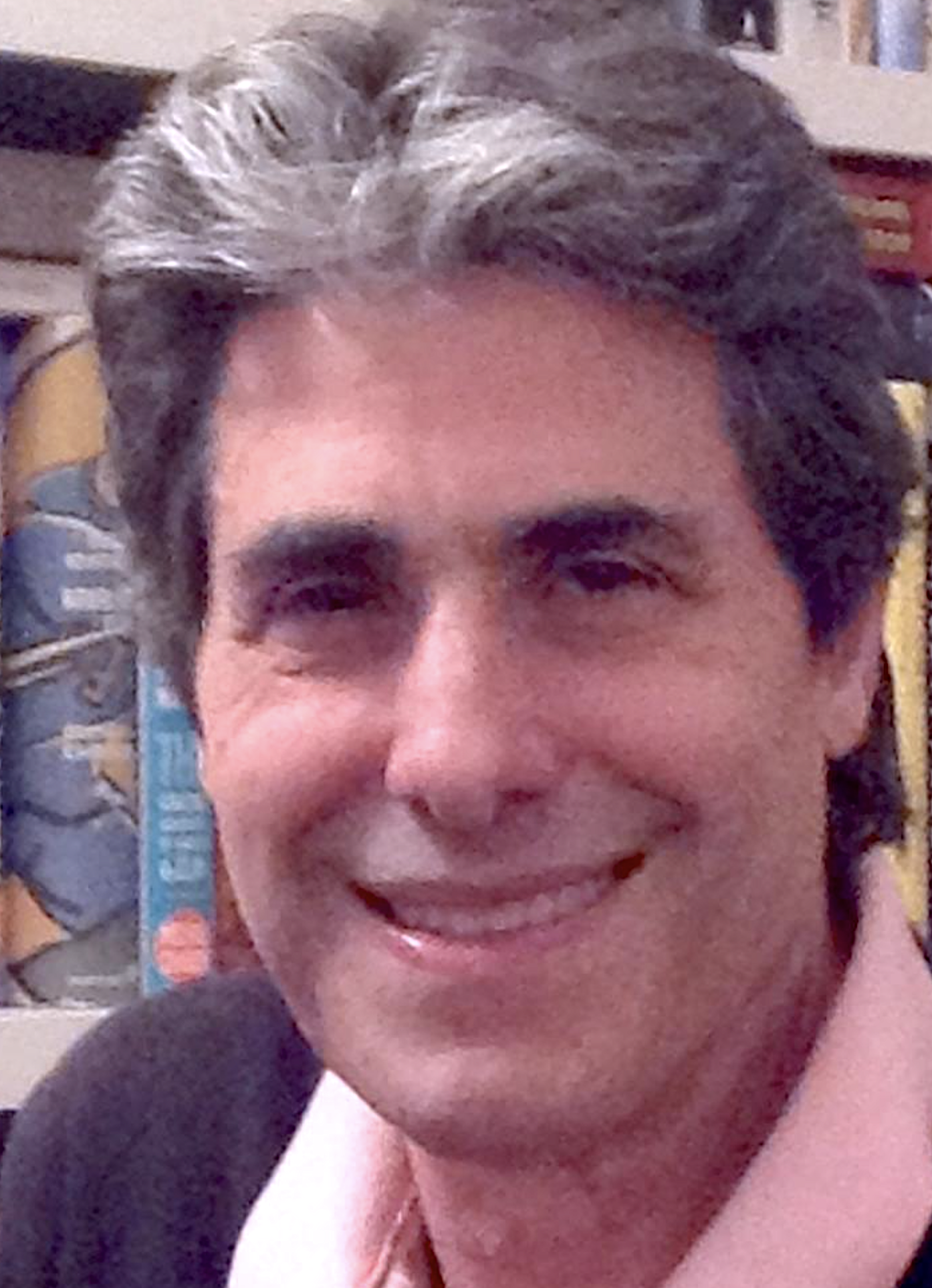 CFF member Steven B. Rosenfeld’s short story, “Separation,” written in 2018 and inspired by that year’s crisis at the Southwestern border, will appear in February 2022 in Vol. VII of the SHORT STORY AMERICA ANTHOLOGY. The story was a Finalist in the 2018 Short Story America Prize contest. 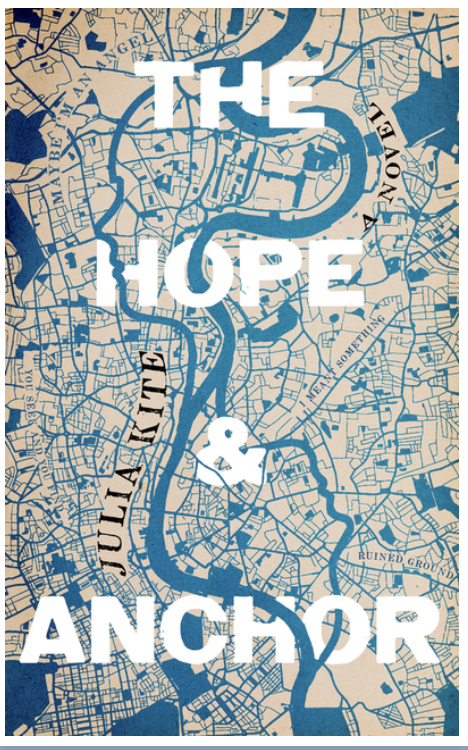 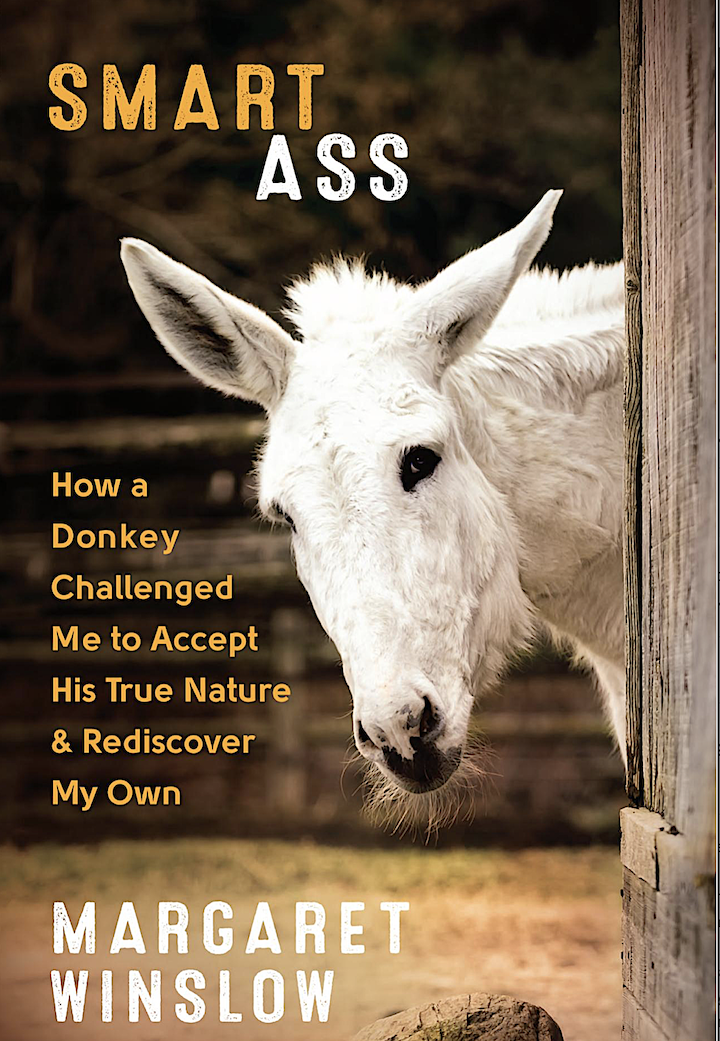