David Gulley on Lessons from Game of Thrones 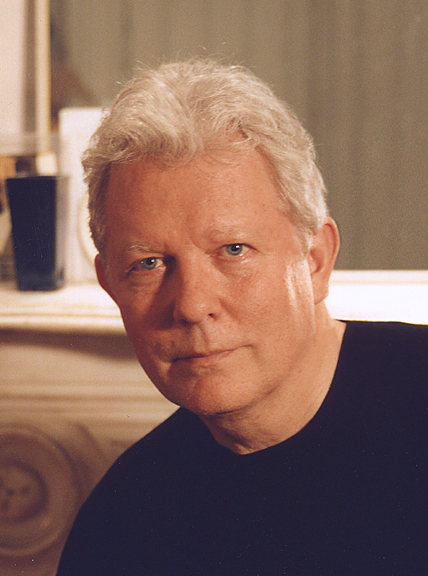 1. Even in a sprawling fantasy epic, action trumps setting. Games of Thrones does this well, but so do most other successful series.

2. Everyone loves a misfit. Two misfits are better than one; three are better than two; and so on, as long as they misfit in different ways. In contrast, hardly anyone notices the normal ‘good’ or ‘bad’ characters—they are natural-born minor characters. Game of Thrones does this more and better than the others.

3. A dysfunctional family worthy of Freud or Arthur Miller, Tennessee Williams, or Sam Shepard can carry a lot of the story. Who cares about the noble, grim Starks when there’s the deliciously perverse Lannisters to pay attention to? Game of Thrones nails this one too.

4. Take your favorite characters and do terrible things to them. Maim them, hurt them, betray them, even kill them. Stop protecting your beloved characters. This is perhaps the most distinctive feature of these books, and often remarked on.

5. Politics is easier and even more interesting than action, if the politics is made deeply personal. There is surprisingly little swordplay in this work. Battles are summed up in a paragraph or two. Games of Thrones isn’t exactly swords-and-sorcery.

6. Details are best if they’re given as throwaway lines, and there’s something bizarre about them. Game of Thrones won’t bog you down in detail. Each detail has to be inherently interesting.

7. No matter how weird your world is, most folks will accept it and few need you to explain how it works. Summer and Winter last for many years, of varying length? You don’t have to explain it. The reader enjoys the weirdness of it, all on its own. Fantasy contrasts with science fiction in this regard, possibly. Some have speculated a figure-8 orbit around two suns, but Game of Thrones makes no mention of two suns.

8. Sex sells, and few indeed care if it’s immoral, amoral, outrageous, and/or ‘outs’ you as perverse or politically incorrect. The sex does not have to advance mood, theme, character, or plot. Just let ‘em go at it. That said, (1) don’t give us the details and (2) violence and subjugation will definitely alienate some readers/viewers. This has engendered many jests, ranging from SNL’s theory the show runner is a teenage boy to a critic’s sniff that Game of Thrones is Tolkien as interpreted by the Playboy Channel. Of course, Tolkien has much more faith in the inherent goodness of people, if not orcs.

9. You too can be a multimillionaire author with a misshapen story if people are fascinated by your characters. You can go on for endless pages on what they ate for dinner (again), and focus on the wrong events and scenes (HBO will correct that for you).